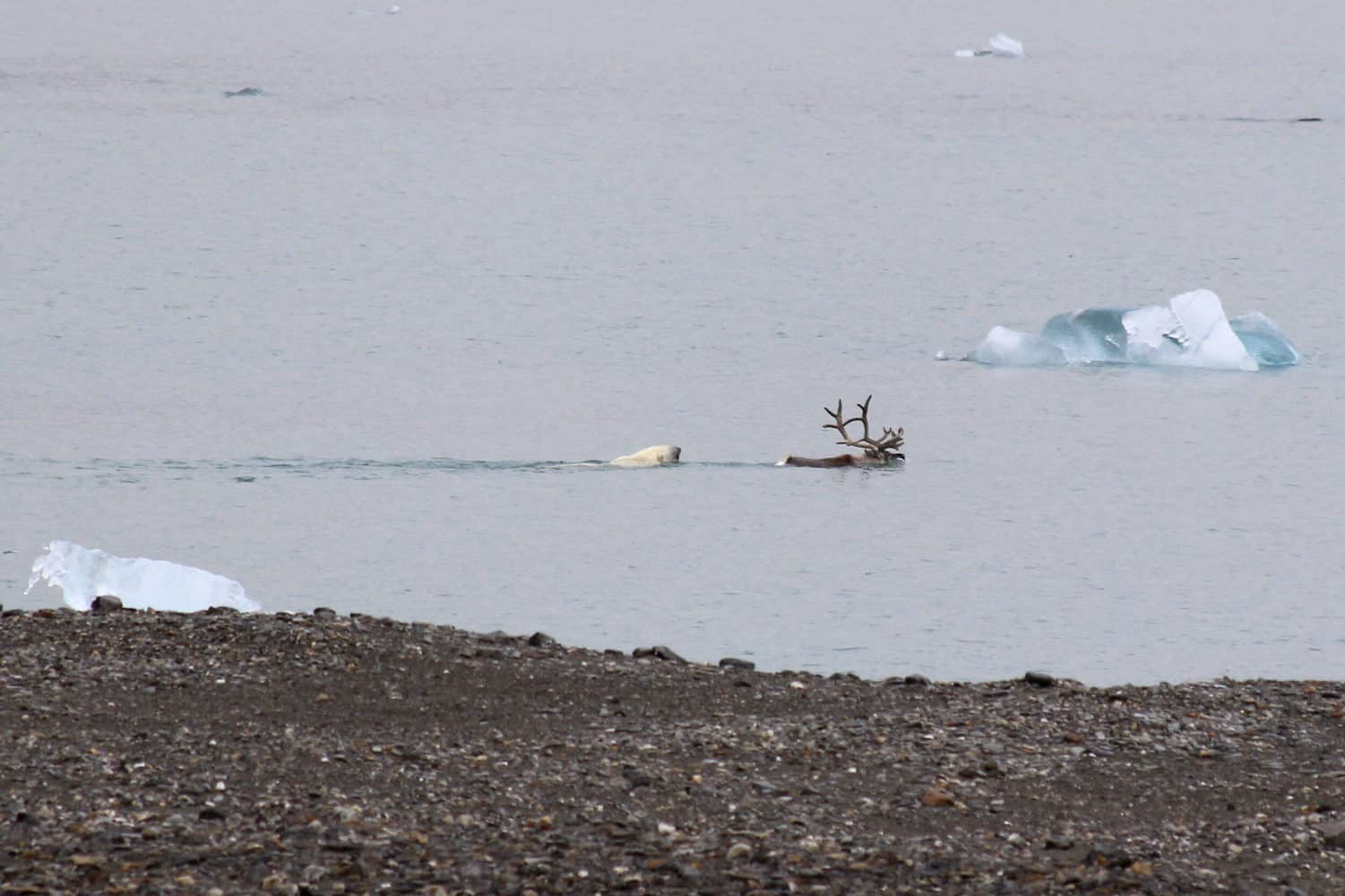 Negotiators from nearly 200 countries met in Germany on Monday for climate talks charged with boosting momentum in tackling global warming, as the Russian invasion of Ukraine obscures the threat of rising emissions.

The conference will set the stage for a new round of major UN talks later this year in Egypt.

It will also be an opportunity to test the resolve of nations facing a catalog of crises, including escalating climate impacts, geopolitical tensions, bloodshed in Ukraine and the threat of a devastating global food crisis.

In calling for international unity to hold firm, outgoing UN climate change chief Patricia Espinosa told delegates that “it is not acceptable to say that we are in difficult times”.

“We need to understand that climate change is moving exponentially. We can no longer afford to make only incremental progress, “she said at the opening of the meeting from 6 to 16 June.

“We need to move these negotiations forward more quickly. The world expects it “.

Governments have already accepted that climate change is a serious threat to humanity and the planet and have advocated immediate action to reduce fossil fuel emissions and prepare for the accelerated impact of warming.

The summary of this year’s historic climate report by the Intergovernmental Panel on Climate Change concluded that any further delay in action “will miss a short and rapidly closing window of opportunity to ensure a liveable and sustainable future for all.”

But as things are going, the world is unlikely to be able to meet the Paris climate agreement commitment to limit warming to “well below” 2 degrees Celsius of pre-industrial levels.

“There is this disconnect between the scientific evidence of the unfolding global crisis, the potential race to unmanageable climate impact, and the lack of action,” Johan Rockstrom, director of the Potsdam Institute for Climate Impact Research, told AFP.

“This is a deep concern.”

So far, the world has warmed by nearly 1.2 ° C, enough to usher in a crescendo of deadly heatwaves, floods and storm surges exacerbated by rising seas.

Although the conference in the German city of Bonn is largely aimed at preparing the UN COP27 meeting in Sharm el-Sheikh in November, there are a number of key issues under discussion.

This includes a push for countries to speed up the timetable for updating their carbon reduction plans, to more quickly align actions on reducing emissions with agreed targets for limiting global warming.

A particular focus will also be on funding rich polluters to help vulnerable developing nations less responsible for global warming.

A pledge of $ 100 billion a year starting in 2020 to help them adapt to a warming world has yet to be fulfilled.

Meanwhile, requests for “loss and damage” funding for countries already hit by devastating climate impacts are growing, with a specific dialogue on the subject scheduled for this week.

The Alliance of Small Island States has warned that the Bonn conference must not be “just another talk shop”, calling for a “clear vision” on when and how this funding will be put in place.

“But I think this war has shown one thing: how fragile the world is in its dependence on fossil fuels,” he added.

The invasion prompted countries, particularly in Europe, to get busy supporting energy supplies. It has also caused a rise in the prices of grain and fertilizers.

Fears of a food crisis have intensified in recent weeks, with India moving to ban grain exports after the hottest months of March and April on record, largely attributed to climate change, hit. the crops.

An opportunity to show political will will come on Wednesday, when the European Parliament votes on several hotly debated topics of the bloc’s vast ‘Fit for 55’ climate plan.

EU member states have set themselves the goal of reducing their greenhouse gas emissions by 55% by 2030 compared to 1990 and achieving carbon neutrality for the continent by 2050.

In May, an analysis of nonprofit groups found that the G20 countries of the major economies still need to strengthen their greenhouse gas reduction targets, despite agreeing to revise their plans.

But that means the focus at this year’s meetings must be on “accountability,” he added.

“We are now in the delivery phase”.